Today in History: Israel-Hamas Agree to a Cease Fire

Today in History: Israel-Hamas Agree to a Cease Fire 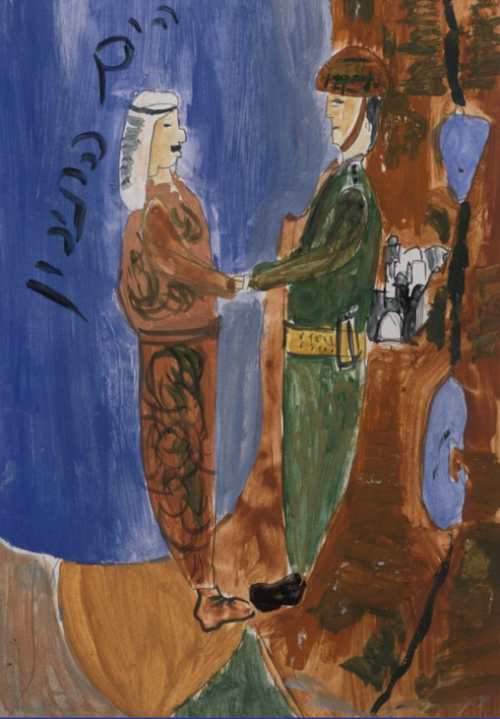 On November 21st, 2012, Egyptian Foreign Minister Mohamed Kamel Amr and United States Secretary of State Hilary Clinton announced a cease fire between Israel, a Middle Eastern country on the Mediterranean Sea regarded as biblical Holy Land, and Hamas, a Palestinian Sunni-Islamic fundamentalist, militant, and nationalist organization, that would take effect at 21:00 GMT+2. This ceasefire resulted after an eight-day, intensive war campaign, known as "Operation Pillar of Defense" in the Hamas-governed Gaza strip; the conflict was precipitated by the killing of Chief Ahmad Jabari via Israeli airstrike and the consequent launch of 100 rockets over Israel.

In the terms of agreement, as published in Haaretz and announced by the Office of the Egyptian President:

However, in 2014 the cease fire agreement grew increasingly unstable as nations saw increases in cross-border shootings, rockets, and mortars from Gaza, as well as infiltrations, airstrikes, and assassinations by Israel Defense Forces (IDF).  To this day, governments and grassroots' organizations are working towards peace in a longstanding conflict whose roots can be traced to the "Six Day War" or "June War" in 1967 which was fought between Israel and a coalition of Arab states that included Egypt, Syria, and Jordan.